Appellant consultant challenged a judgment entered by the Superior Court of Santa Clara County, California, on a cross-complaint brought by respondent developer, pursuant to an indemnity provision in the parties’ contract. The judgment required the consultant, which had denied the developer’s tender of defense, to reimburse the developer for the costs of its defense in a lawsuit filed by a third entity, a homeowners association.

The court affirmed the judgment and the postjudgment verification order. 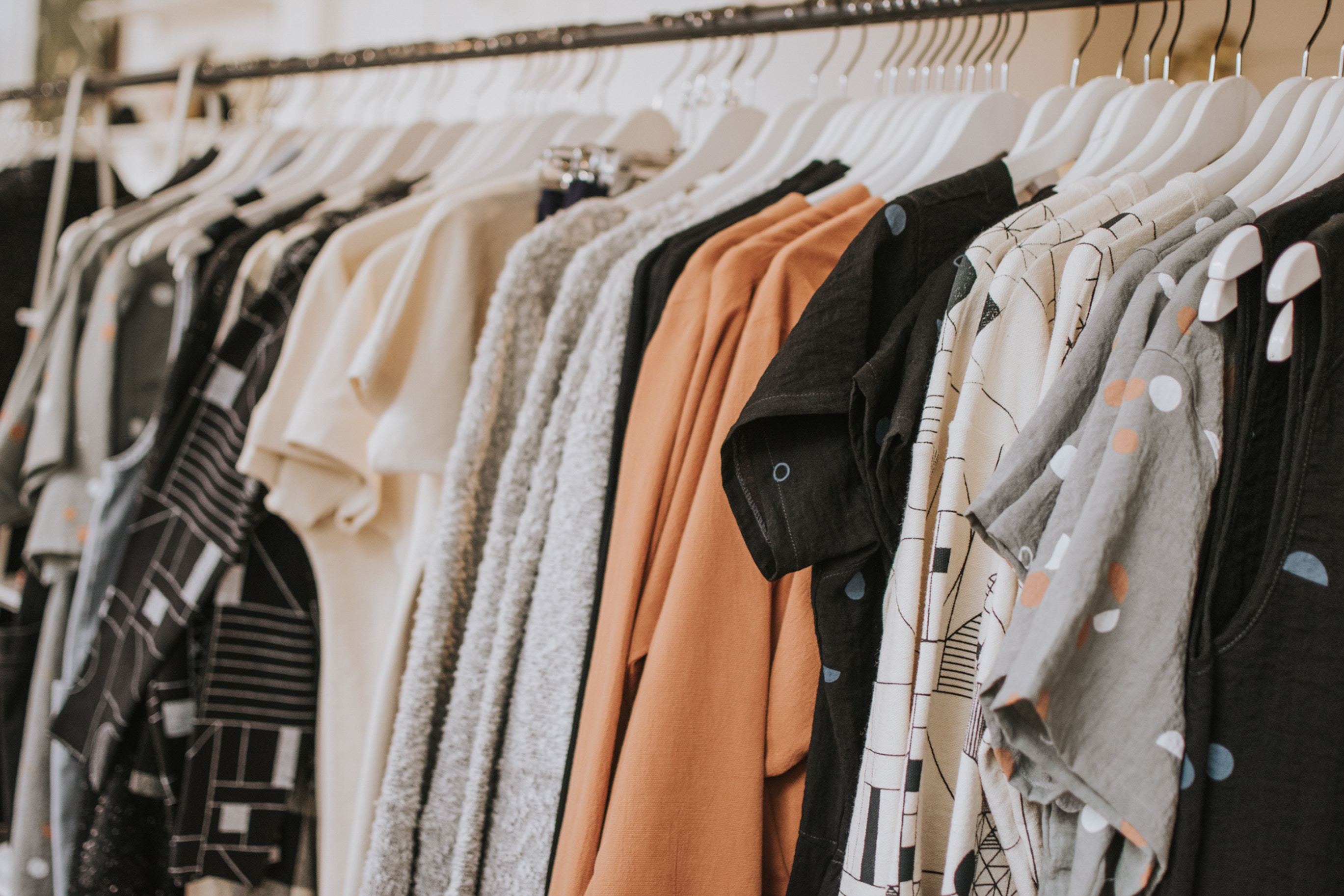 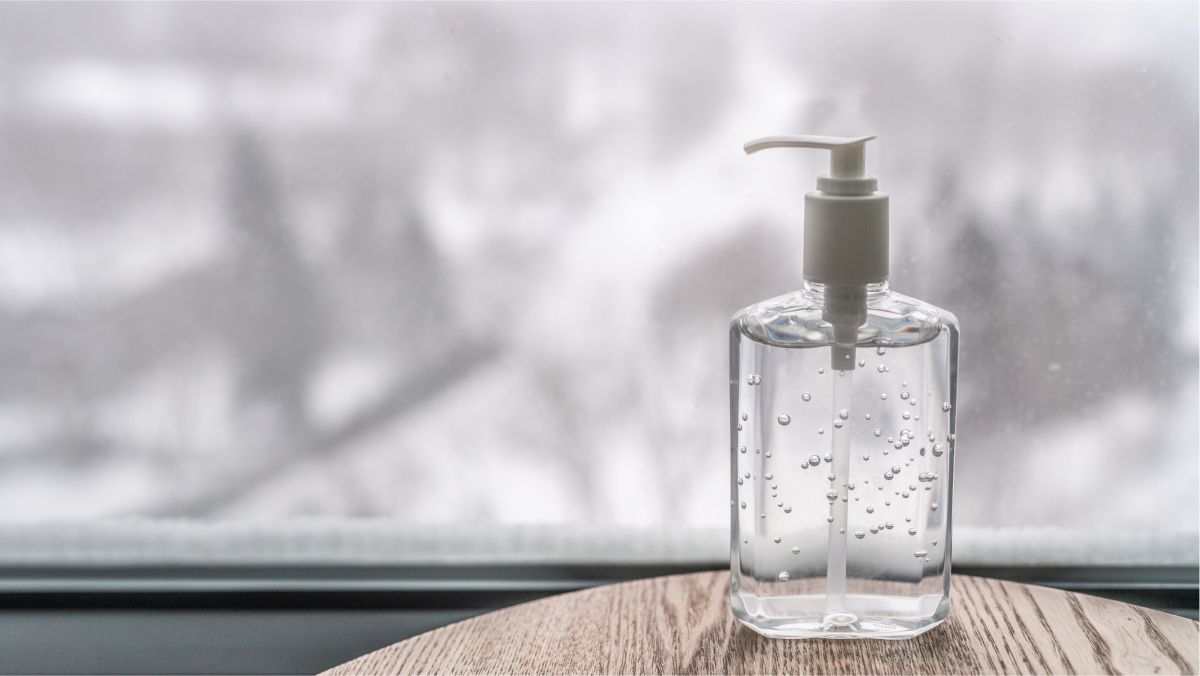